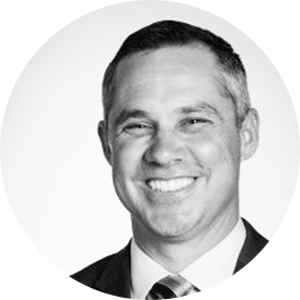 As the Associate Director of Partnerships and Projects for Cyber Florida, Ernie Ferraresso oversees the Center’s partnership program, working with industry, academia and the private sector to collaborate on projects of mutual interest.  Additionally, he works closely with Government and Law Enforcement to coordinate Cyber Florida’s efforts to support cyber programs.  He also engages across multiple sectors to expand Florida’s cybersecurity education in Florida’s public-school system. He is also the host of Cyber Florida’s Podcast No Password Required

Prior to Cyber Florida, Ernie worked for a small technology design and integration firm as the Director of Operations, overseeing the design and implementation of cybersecurity and emergency operations center technology solutions in the U.S. and throughout Latin America.

He is a retired U.S. Marine Intelligence Officer who served in the U.S. and abroad. His work included assignments with U.S. Special Operations Forces, the intelligence community, the George C. Marshall European Center for Security Studies, and U.S. Cyber Command. 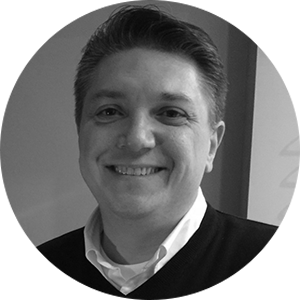 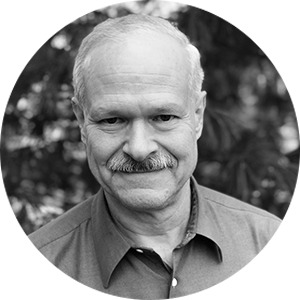 Mr. Richberg’s broad operational experience –including his 20 years at CIA-- gives him practical insight into difficult cyber challenges. He brings a strong focus on strategic problem solving and on framing complex issues in comprehensible terms that facilitate analysis and formulation of solutions. 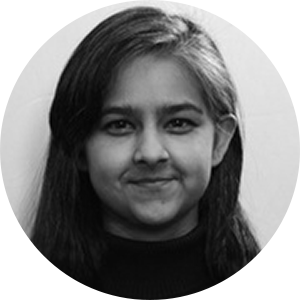 Mariam Baksh reports on the development of federal cybersecurity policy for Nextgov. She started covering technology governance in 2014, during the heat of the Net Neutrality debate, and focused her graduate studies at American University on investigative journalism.

George Jackson is director of events at GovExec – the largest and most-influential media company in the public sector marketplace. He joined the company in 2020 to enhance the scale of their events and audience experiences. In 2021, George launched GovExec TV (streaming video content) and received the company’s Entrepreneurial Spirit Award, part of their firstannual Icon Awards.