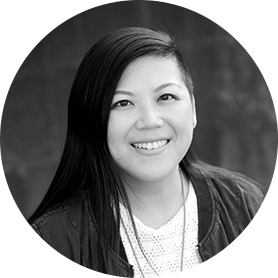 Raylene Yung is the Executive Director of the Technology Modernization Fund at the U.S. General Services Administration. Previously, she served as the co-founder and CEO of U.S. Digital Response, a nonpartisan, nonprofit initiative created in response to the COVID-19 pandemic, which has provided support in areas such as vaccination equity, unemployment insurance, housing security, and food access. Prior to that, she was a fellow with the Aspen Institute’s Tech Policy Hub and an engineering and product executive at Stripe and Facebook. She holds a BS and MS in Computer Science from Stanford University. 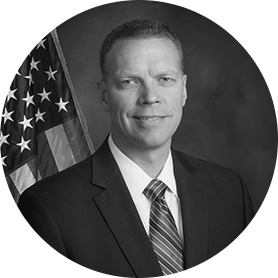 Anderson served as the Incident Commander of the COVID-19 Pandemic Unified Command for the State of Utah. He continues to serve as the Governor’s Homeland Security Advisor. He has extensive experience in state and local law enforcement and public safety services, including more than 22 years at the Department of Public Safety. Commissioner Anderson has served in various capacities within the Utah Highway Patrol including patrol,bicycle squad, motor squad, Special Emergency Response Team, DUI squad, and as a member of the Governors Executive Protection team. He has promoted through several ranks of DPS during his career and has served in key administrative positions.

Anderson is a graduate of Weber State University holding a Masters degree in Criminal Justice. His undergraduate work was completed at Ashford University where he also studied Criminal and Social Justice. Anderson is a graduate of the FBI National Academy, FBI Command College, Northwestern Police Staff and Command, and IACP Leadership in Police Organizations. He served on the Executive Board of the National Governor’s Security Association from 2009-2016, including time as President.

Anderson is a native Utahn where he and his wife along with their five children still love the quiet, safe, quality of life that Utah offers. 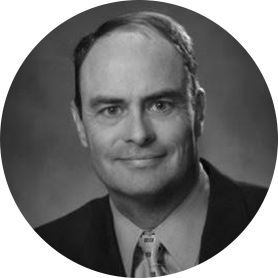 A former House of Representatives Republican Leadership chief of staff and committee staff director, Mike Hettinger is the president and founding principal of Hettinger Strategy Group LLC (HSG), a full-service government relations, federal marketing and public affairs firm headquartered in Arlington, Virginia.  HSG represents the interests of many of Silicon Valley’s most innovative companies in Washington. Hettinger founded the firm in 2014 after leaving TechAmerica, where he was senior vice president for both public sector and federal government affairs. Hettinger is a highly regarded expert in information technology policy and one of the leading technology lobbyists in Washington, having been named a "Top Hired Gun Lobbyist" for four years running (2018-2021) by The Hill newspaper.

Prior to joining TechAmerica, Hettinger was head of the Public Sector Innovation Group at the Software and Information Industry Association.  Before going to SIIA, Hettinger was Executive Director in charge of Strategic Planning, Government Relations and Market Development in Grant Thornton’s Global Public Sector Practice.  Mr. Hettinger joined Grant Thornton from the House of Representatives Committee on Government Reform, Subcommittee on Government Management, Finance and Accountability, where he served as staff director. 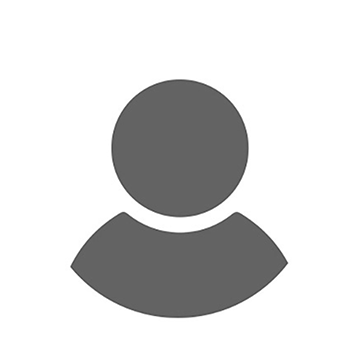 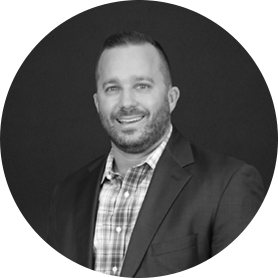 Jason was previously CEO of CWPS, a solutions integrator in the Washington, D.C. area, before the company was acquired by Red River. Jason was instrumental in building the business CWPS business, with a focus on automation tools and technology adoption. Under Jason’s leadership, CWPS has been recognized with numerous industry awards to include Cisco New Partner of the Year, Cisco US and Canada SMB Partner of the Year, Cisco North America Commercial Partner of the Year, Washington Business Journal Top 25 Technology Firms, VAR Business Top 100 VARs, CRN Fast Growth Solution Provider and Kaseya 10 Best MSPs Nationwide.

Jason received a Bachelor of Science degree in Industrial and Systems Engineering from Virginia Tech 1996. He is active in both local youth sports as well as the Prader-Willi Foundation. 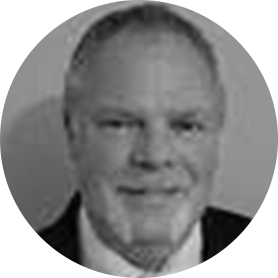 Mike is an ex Air Force Programming Officer that joined TD SYNNEX in 2007.  After being in several roles, he worked at a Reseller for 3 years as a Solutions Architect and then came back in 2012 to lead up a team of highly skilled Architects at TD SYNNEX.  Besides leading the team, he also heads up the strategic direction of the Solutions Centers for TD SYYNEX.  Mike has over 30 years experience in the Technology Industry. 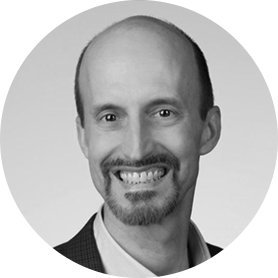 Jim has focused on Storage, Data Management, and Security Technology over 20 years including On-Premises, Hybrid, and Cloud technologies. He led the Federal Civilian and US Public Sector System Integrator team of Solution Engineers for 10 years, and currently is a Deputy CTO with NetApp who thrives on helping customers architect optimal, cost-efficient, and secure data management solutions using NetApp technology.

Jim has worked at a variety of Information Technology companies including SMS Data Products, Unisys, Auspex Systems, NeoScale, Decru, and NetApp. He has a passion of teaming with customers, partners, and colleagues to drive great outcomes to win. 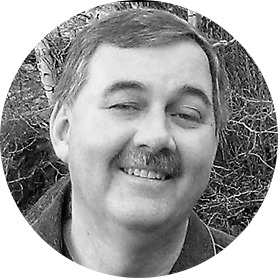 Bruce is an HP Fellow and Chief Technologist for the Advanced Compute & Solutions Business Unit in HP Personal Systems. His focus is on innovation and the development of new growth opportunities. Bruce joined HP in 1985 to work on the then-emerging field of 3D graphics acceleration and architected the first GPU design to run inside a window system. Most of his career has been in the Workstation business, from the early RISC-based days to current PC-based approach. He has championed many new innovations including DreamColor monitors (which won a technical Oscar award!), HP Remote Boost (RGS) collaboration software (which won an engineering Emmy award!), Linux based workstations, and many more. His current focus areas are Hybrid Edge Computing, Blockchain-based Security, Data Science, & AI. 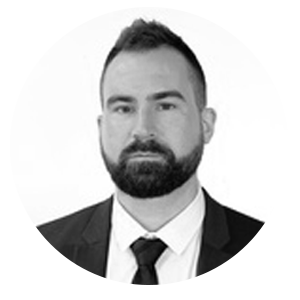 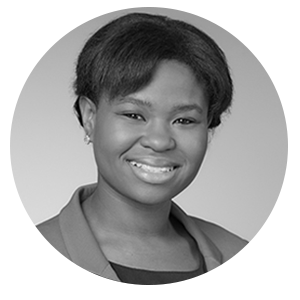 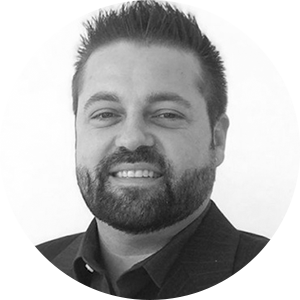 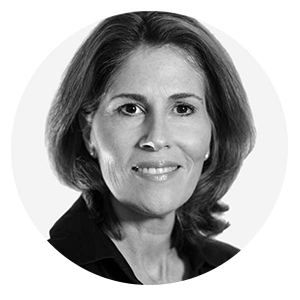 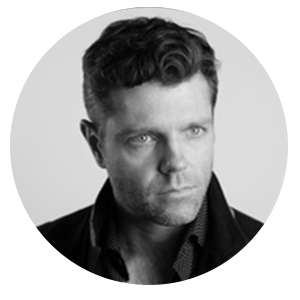 Patrick Tucker is technology editor for Defense One. He’s also the author of THE NAKED FUTURE: WHAT HAPPENS IN A WORLD THAT ANTICIPATES YOUR EVERY MOVE? (CURRENT, 2014). Previously, Tucker was deputy editor for The Futurist for nine years. Tucker has written about emerging technology in Slate, The Sun, MIT Technology Review, Wilson Quarterly, The American Legion Magazine, BBC News Magazine, Utne Reader, and elsewhere. 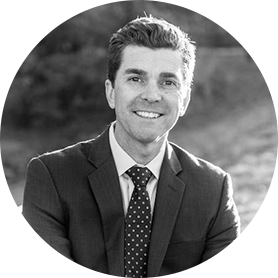